The Future’s Biggest Cybercrime Threat May Already Be Here 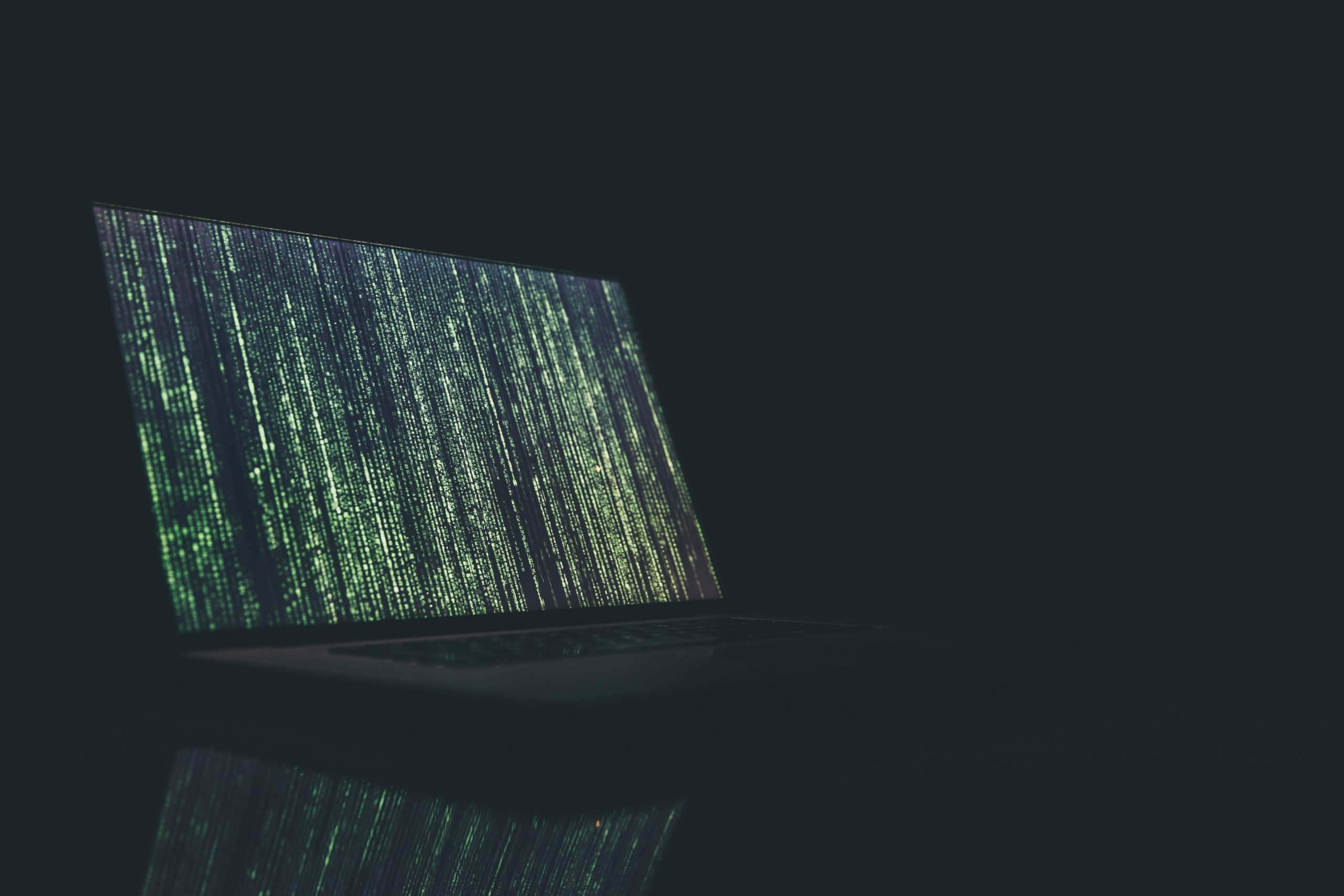 Current attacks will continue to be refined, and what may seem a weakness now could turn out to be a disaster.

The majority of significant threats we face today have been around for years, even centuries (for example, fake news via propaganda, demands for ransom, data compromise), and while we may see something new, it’s more likely that current attacks will continue to be refined, growing in sophistication to focus on what penetrates defenses best.

We are all targets. Research from Information Security Forum (ISF.org) finds a thriving marketplace on the Dark Web full of wannabe criminals. Products and services start as low as $300 simply to have an individual hacked. A young adult in Eurasia can garner $7,000 per month from conducting cyber extortions. A $900,000 annual payoff is readily achievable. An extremely lucrative proposition looks even more enticing when you consider a virtually nonexistent arrest rate of 0.1%.

But the “human firewall” remains the weakest link, leaving phishing attempts as the most popular malicious attack route — 70% to 90% of successful breaches derive from social engineering.

Criminal organizations have access to a warehouse of tools. Nation-states are outsourcing hacktivists to do their dirty work as a means of pointing blame elsewhere to establish deniability. We can expect to see this continue and evolve as the development of deepfakes, or doctored video and audio, progresses quickly.

In early 2019, we saw the first case of artificial intelligence (AI)-assisted vishing — social engineering using an automated voice — to perform a high-profile scam.

Attackers replicated the voice of an energy company CEO, able to convince a co-worker to transfer $243,000 to a bogus supplier that, upon a background check, looked like an established business, complete with social media profiles, website content, and fake personas posing as the management team. AI-based vishing was used to fool an employee into calling the CEO and, because the voice sounded exactly like the real-life CEO, the employee processed the cash transfer.

Technological Advances — but How to Process Risk?
As modern life becomes entirely dependent on technology, a complex nexus of digitally connected devices (the Internet of Things) and superfast 5G networks will prove to be a security concern. New threat vectors will be created while existing ones will amplify.

While 5G offers the irresistible benefits of lower latency and hyperconnectivity, it also will benefit hacktivists who will have a wider playing field in which to operate.

Advances like 5G will eventually transform IoT into the Internet of Forgotten Things — when IoT systems that involve computation, sensing, communication, and actuation are left unpatched or unsupported by manufacturers who have phased out production, discontinued support, or gone out of business. This will render IoT infrastructure unmanageable and impossible to secure effectively, with attackers gaining access to a growing number of abandoned, though still actively connected, devices and subsequently finding them easy targets to compromise.

When they’re abandoned by their manufacturers, these devices will be essentially “ghosted” by IT, giving “shadow IT” a new meaning. Left unprotected and vulnerable, they will remain embedded in places such as underground pipes, air conditioning ducts, and factory assembly lines but will continue to be connected to live networks. Not only will such abandoned devices create an ingress point for attackers, they will pose real hazards to related machinery and critical infrastructure.

To address this issue, many Western governments and regulators from the US, Germany and the UK have already issued security guidelines for IoT manufacturers, including this one from NIST. However, the lack of uniformity and standards between these international protocols will continue to present challenges.

The Role of Government, Legislators, and Others
Governments have a role in securing cyberspace, but they fully expect organizations to bear all responsibility. Ironically, an attack on one country by another is not considered an “act of war” if it’s digitally conceived and launched. The fabric of democracy is being bombarded daily by propagandizing regimes (such as, Russia, North Korea, Iran, China) looking to steal intellectual property and worse, promoting misinformation and manipulation campaigns on social media to stir up strife, discord, disruption, and ugly divisiveness for the purpose of undermining the trust that sustains Western values and its economy, society, and culture. Message from government to the private sector: You’re on your own.

If government departments, regulators, senior business leaders, and security professionals don’t show a sense of urgency in adopting a realistic, broad-based, collaborative approach to cybersecurity and resilience, they will not be equipped to respond quickly and appropriately to the escalating digital and physical collision of cyberthreats.

Moving forward, enterprise risk management must be extended to create risk resilience, built on a foundation of preparedness, that evaluates the threat vectors from a position of business acceptability and risk profiling.

As dangers to a business from cyber threats have increased in frequency and severity more organizations are understanding that cyber threat is a direct threat to business and not something that can be managed by IT alone. This has resulted in a reality check for many.